What is horizontal angle? 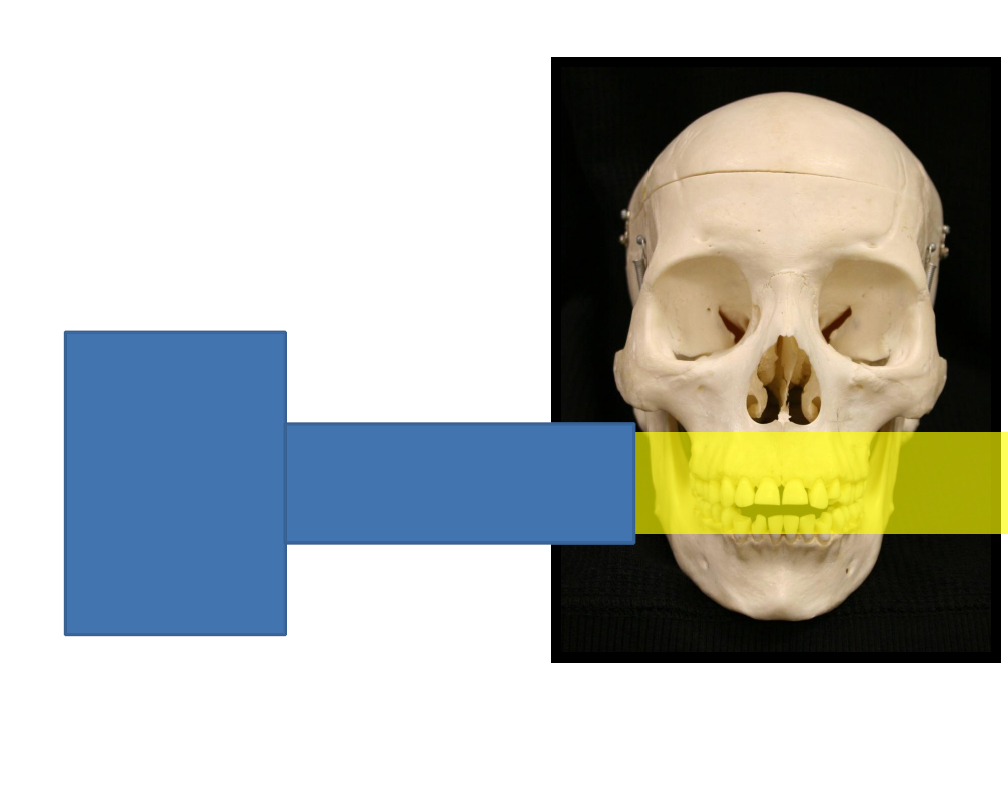 Above: Horizontal angle along the axial plane. 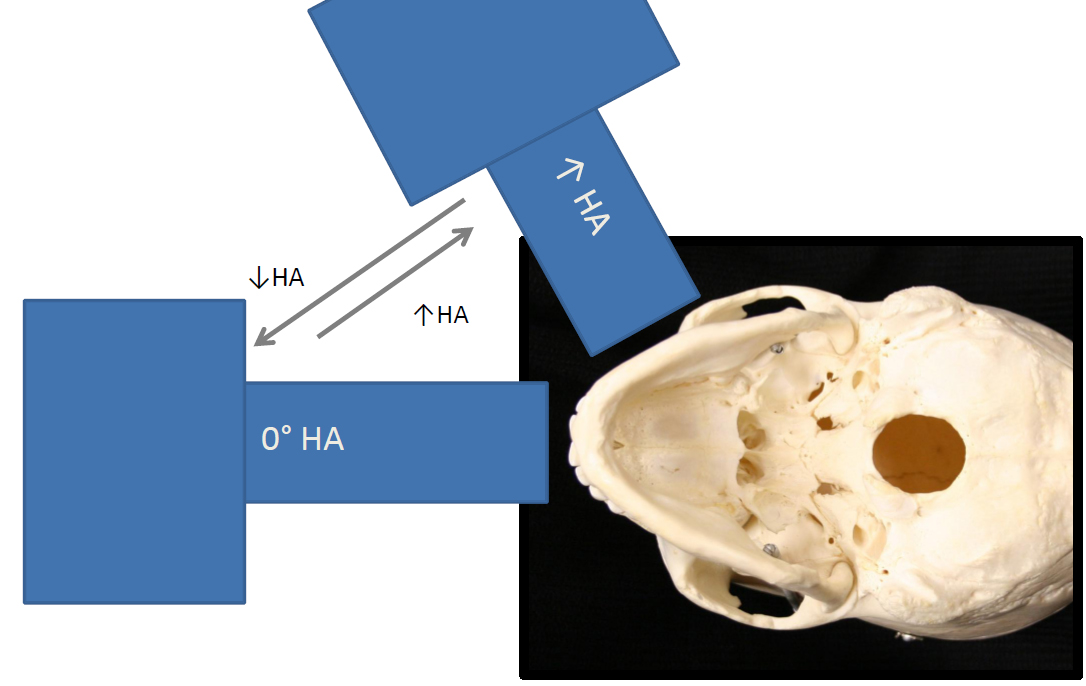 Above: Horizontal angle increases as it moves parallel with the coronal plane.

Horizontal angle decreases as it moves parallel with the sagittal plane. 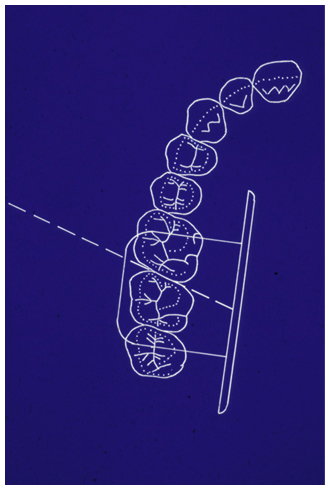 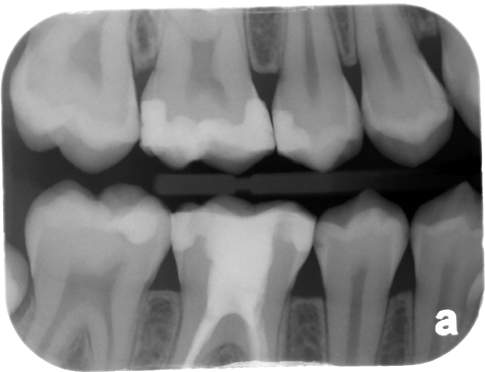 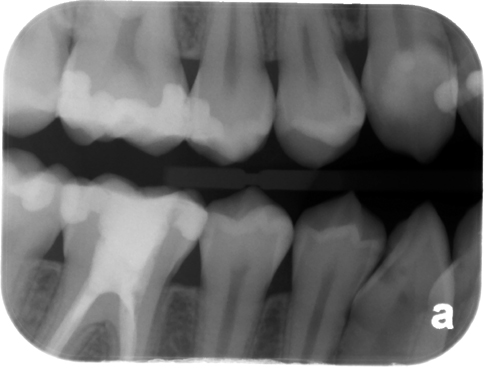 How to ‘see’ horizontal angle

When teaching students how to position the PID with the correct horizontal angle for bitewing radiographs, we require them to work their legs.  We will have a patient (DXTTR initially) open and then squat down and look up at the maxillary occlusion to visualize how the teeth contact each other.  Every student will initially learn by doing squats in the clinic (a great way to get your leg workout in for the day 🙂 ).  Many students continue to use this method til they graduate and into private practice.  Some are able to visualize the contacts after time in the clinic without doing squats.  If you’ve never tried this technique before.  Give it a shot to see how you should position the PID to open contacts on your bitewing radiographs.

I hope this brief introduction to horizontal angle is helpful in your practice or as a refresher.  Please let me know if you have questions.