Definition: Ossification of the stylohyoid ligament.

Location: Lateral of the ramus on a pantomograph.  Sometimes it may be superimposed over the distal aspect of the ramus.

Other: There are multiple ossification centers from which the ligament begins ossification.  The areas where opposing ligament ossifications meet will have a  ‘joint-like’ appearance of two bones articulating. 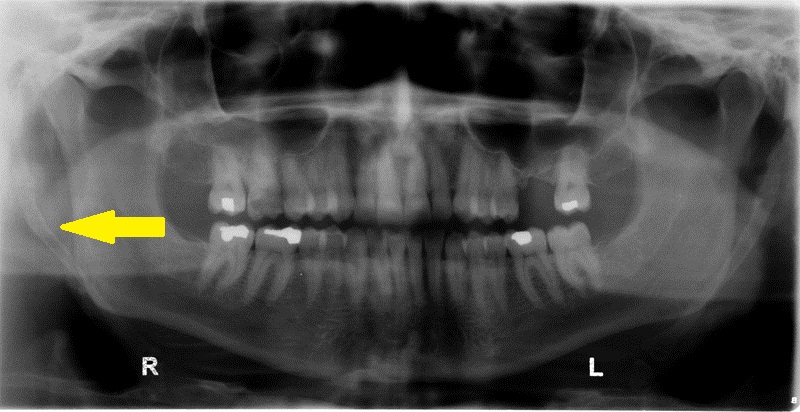 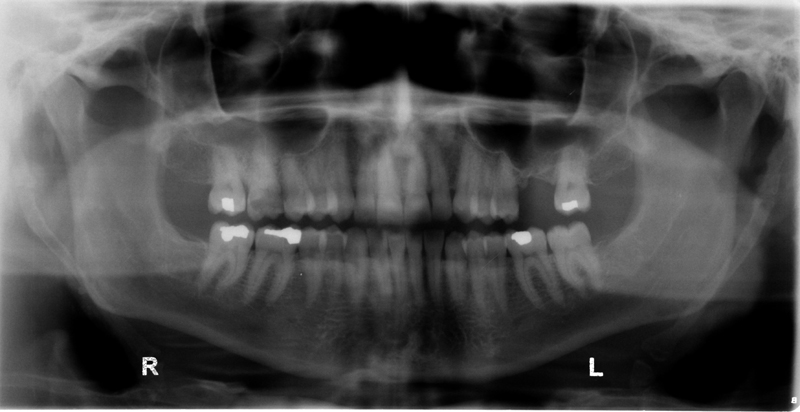 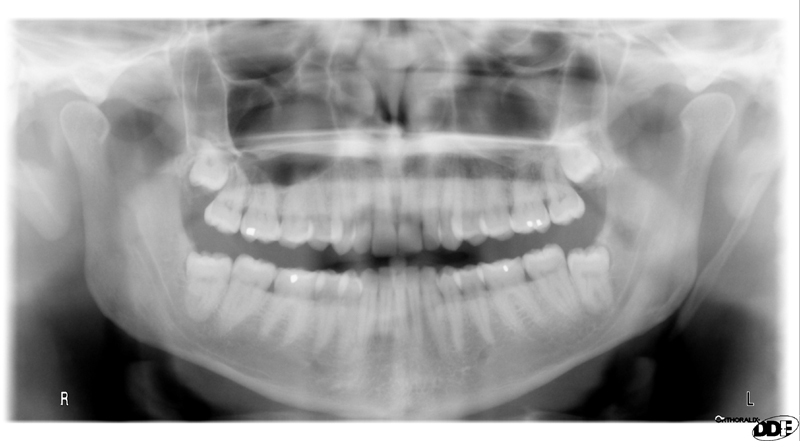 One thought on “Ossified Stylohyoid Ligament”