Definition: A calcification in the maxillary sinus.  This calcification may be of long standing mucous or foreign bodies, including tooth fragments.

Internal: Radiopaque, may have a ‘laminated’ appearance with radiopaque and radiolucent bands evident due to continued laying down of calcium salts.  (This looks similar to layers of an onion.)

Number: May be single of multiple. 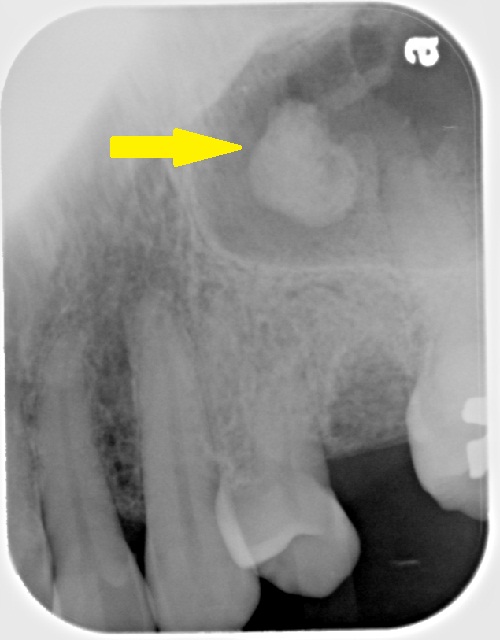 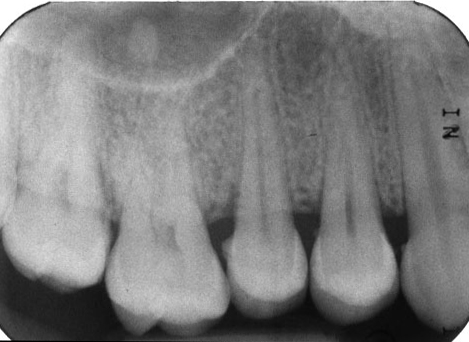 Case of the week