Today I’m onto image sharpness.  There are three different characteristics we will be looking at; target size, film composition and patient movement.

The target size is just that, the target size in an x ray unit.  This is fixed by the manufacturer and cannot be changed by the operator.  A point target will provide the sharpest image possible.  The problem with a point target is that it is so small it cannot withstand all the heat generated during x ray production and will melt (meaning you would need to replace your x ray unit).  So the thought would be to go for a larger target to help with heat dissipation.  A large target creates x rays on all edges of the target resulting in a double border appearance of the object being imaged.  This results in a decreased sharpness.  The area between these two borders is referred to as penumbra. Dental x ray unit manufacturers have split the difference creating a target size that is in the middle.  It is not a point target but not large enough that the penumbra effects the diagnostic image quality of a radiograph. 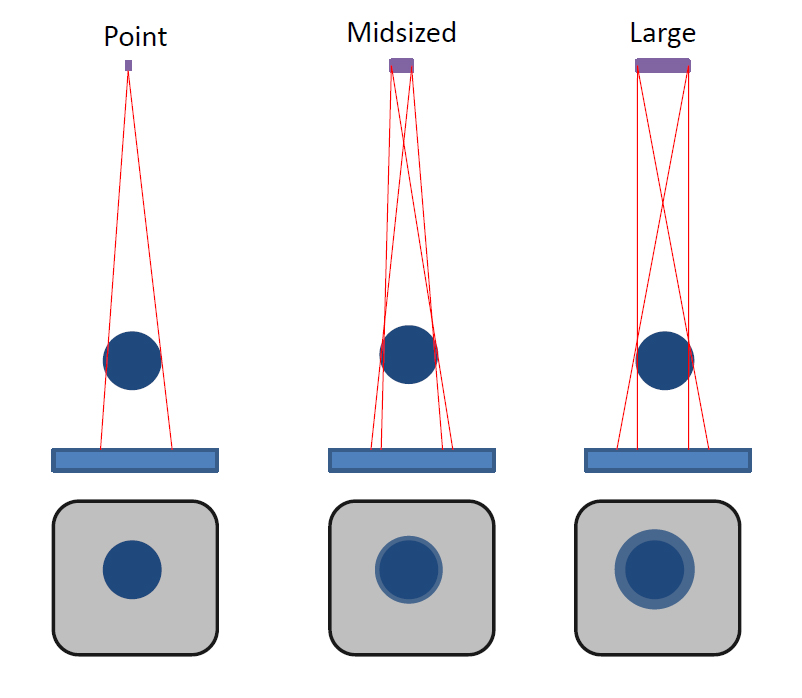 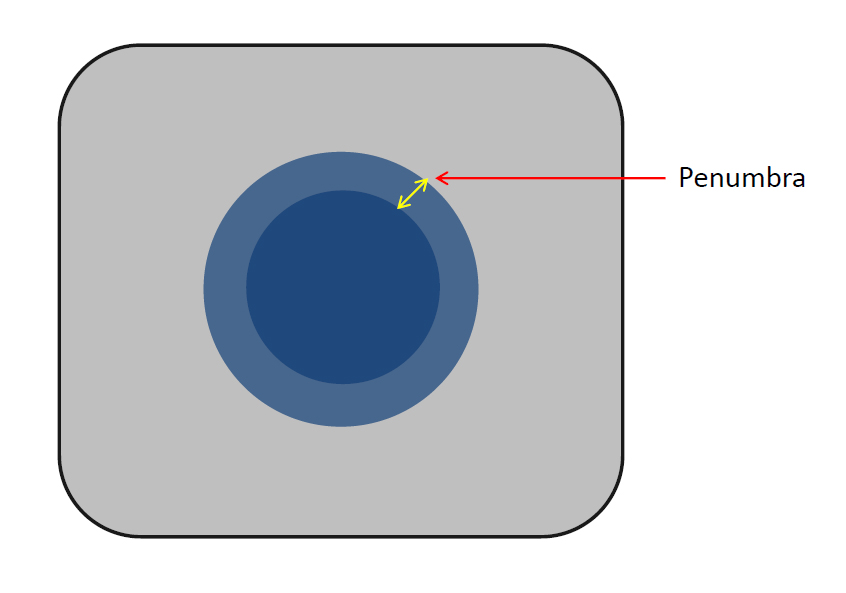 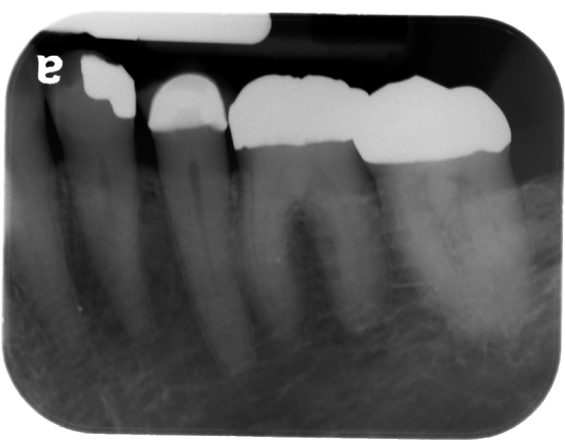 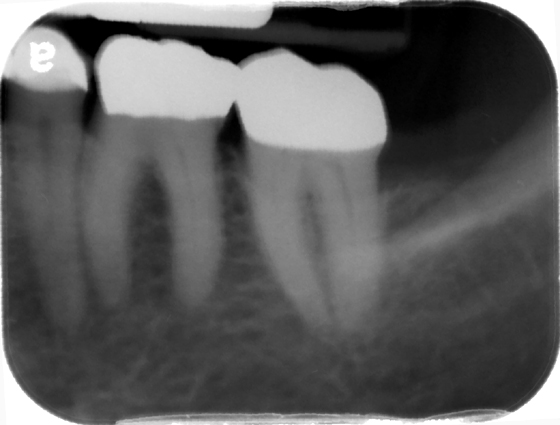