There are three main steps in photoelectric effect.

2. The electron knocked out of it’s orbit is called a photoelectron.  The photoelectron loses its energy as heat in the object being imaged.

3. The atom now has an empty orbital electron.  The electrons from other orbitals will jump the shells (i.e. L shell to K shell or M shell to K shell, etc.).  This produces characteristic radiation within the object being imaged.  This cascade of electrons continues until the atom has filled all it’s empty shells. 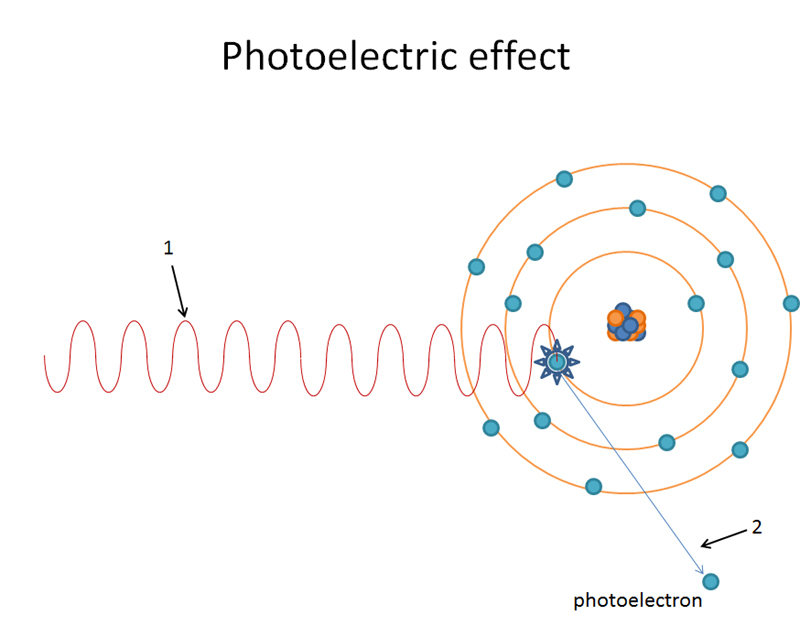 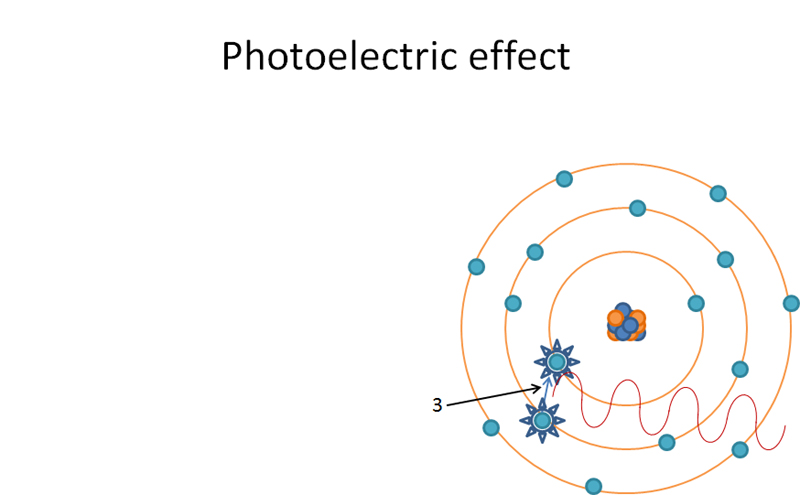 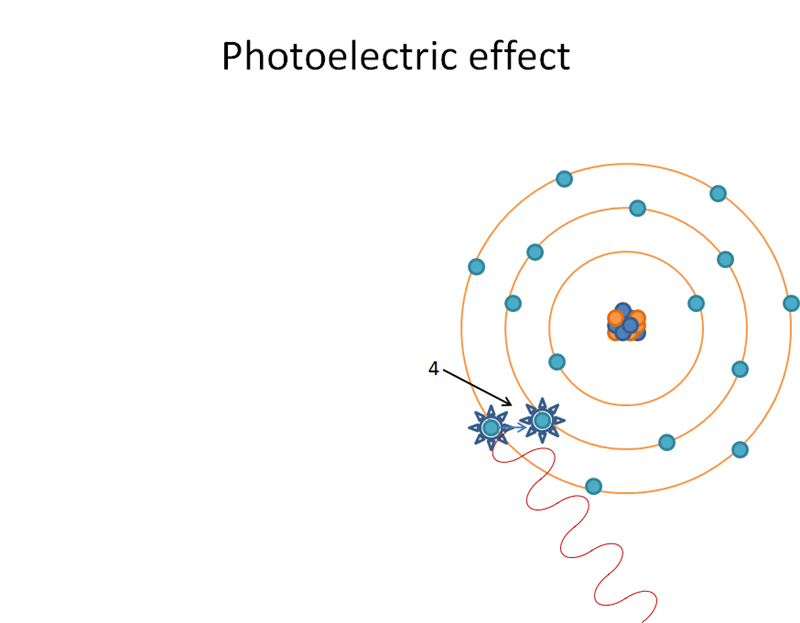 The quantity of photoelectric effect occurring within an object is determined by the third power of the atomic number of the absorber. This method of attenuation accounts for approximately 30% of all attenuation.

Should you have any questions about this, please let me know.  Thanks and enjoy!

Next week: How was that missed – TRAUMA!