When looking at the mandibular canal/inferior alveolar nerve canal you will describe if the lesion is displacing the nerve and in what direction it is being displaced.  On a 2D radiograph the most commonly displaced direction of the canal is inferiorly.  When looking at 3D images it is possible to also determine if that displacement is to either the lingual or facial.  If you can not identify the canal on a radiograph, it is better to state that then speculate what you think might be happening. 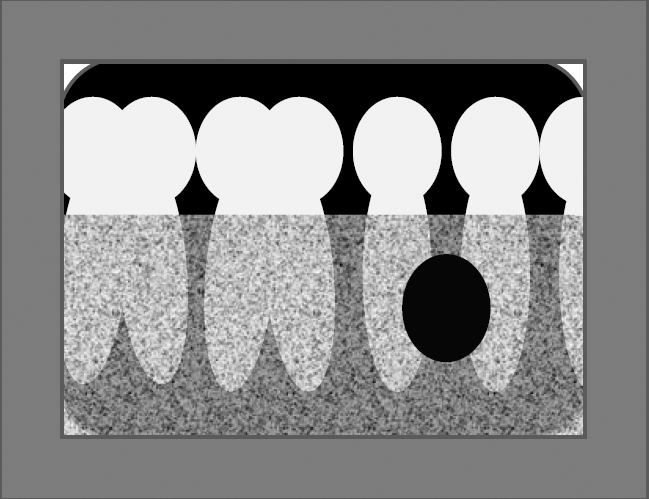 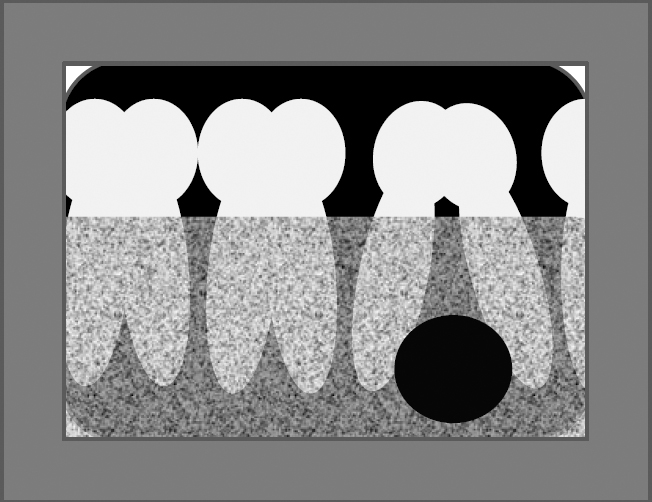 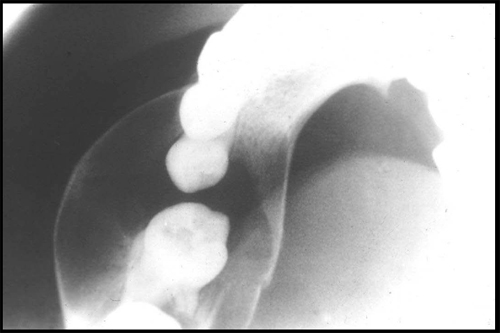 Remember the best way to get better and become more comfortable with describing is to practice on more radiographs.

2 thoughts on “O is for other structures (LESION)”